Recently I’ve noticed, and sometimes participated, in discussions about the fact that wildlife conservation can never be successful if the needs of local, indigenous peoples are not taken care of first. It becomes especially apparent when Western environmental NGOs move into Africa with poorly designed conservation programs. On my podcast we’ve also pointed out that hunting can provide an excellent alternative conservation approach that equally benefits both locals and wildlife.

Today, I am absolutely delighted to bring you my conversation with Tom (TA) Opre, a film director, cinematographer, television producer, conservationist and the founder of “Shepherds of Wildlife Society.” We discuss his latest critically acclaimed (20 major film festival awards) feature film “Killing the Shepherd.” In it, Tom presents the incredible story of the Soli people living in Shikabeta in Zambia. The film paints a breathtaking and deeply moving story of the fight against poverty and how rebuilding the wildlife population plays a key role.

In our conversation, you will not only hear some backstories about the film but also how making it triggered a chain of positive events that further supports the cause. I highly recommend listening to this podcast. And of course go buy a ticket and watch the film! 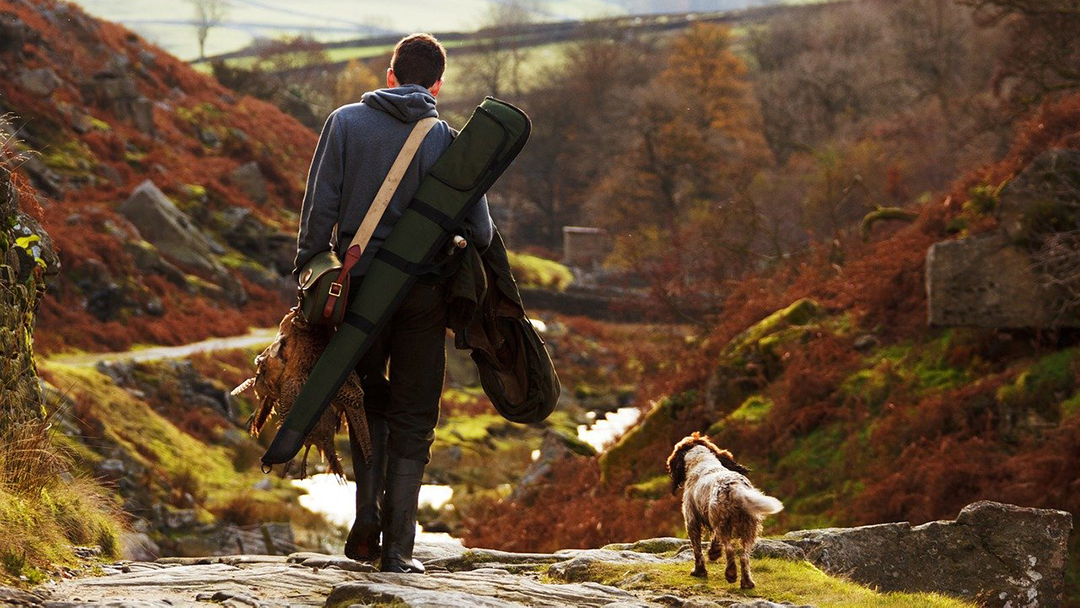 Bertie Brosnan is known to regular listeners from episode 51. It was an immensely interesting conversation about the fight against salmon poaching in the rivers of the Irish South-West. In this episode, Bertie is back to talk about his other passions: hunting and dog training.

During our conversation, Bertie gives a fascinating account of how things were in the Irish countryside many decades ago. I just love to record episodes like this because first-hand stories and experiences from bygone times create a historical record. While listening to Bertie, I couldn’t resist the thought that we should talk more to our elderly folks, while they are still around. They not only remember the old times but their knowledge can give us an insight into how we can avoid repeating past mistakes.

I look forward to other projects with Bertie that are on the horizon. His knowledge and wisdom are definitely worth listening to and preserving for future generations. 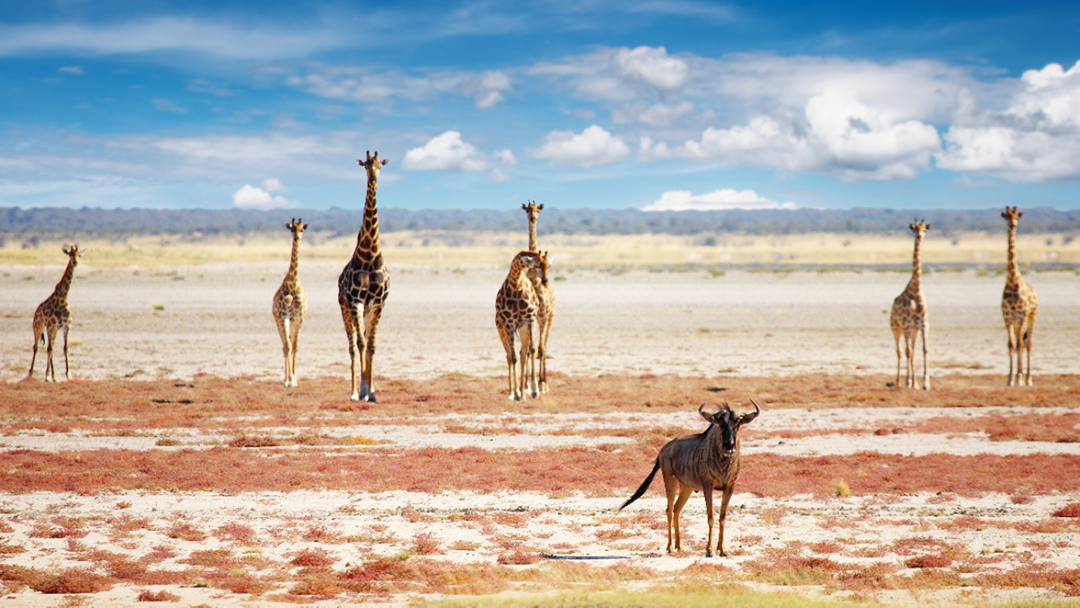 Hunting in Africa is on the bucket list of many hunters. But for many, that dream might seem very distant. Almost impossible. But as you will see in this conversation with Steve Scott, a veteran hunter, TV host, and producer of television hunting shows, this doesn’t have to be the case.

Problems caused by the pandemic and related travel restrictions made the prices of hunts in Africa hit rock bottom. This combined with the progressive rollout of vaccines means that now might be the best time to fulfil your dream and book your bucket list hunt in Africa.

I’m asking some important questions about the future of my podcast. 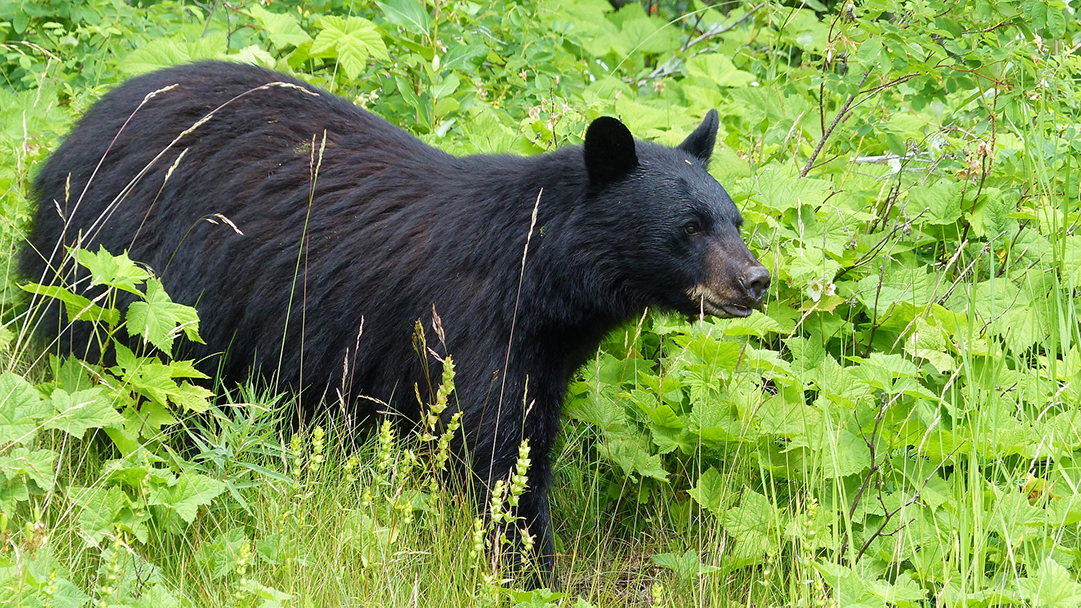 This time our guest is a wildlife biologist from across the pond. Matt Gould works for the Department of Fish, Wildlife and Conservation Ecology at New Mexico State University. Matt is also an avid hunter. This combination makes him a perfect guest for my podcast.

Matt has done a lot of research and has written several papers on American black bears and that was the topic I was most interested in. However, we started our conversation by discussing birds of prey, their conservation status, and the impact the wind farm industry has on their mortality.

We had a great conversation, and by listening to it, you can learn a lot. Not only about black bears and eagles, but also about the North American Model of Wildlife Conservation. Enjoy! 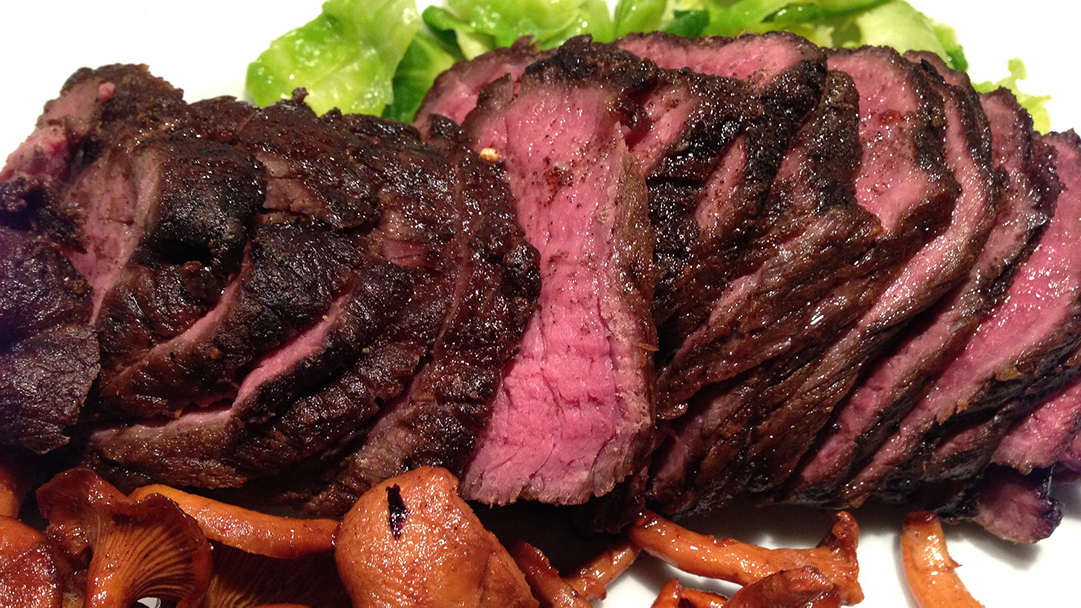 I don’t think that anyone who has at least dipped his toes in hunting needs to be convinced of how important it is to be in good physical shape to fully enjoy the experience. Strength and endurance come in handy not only when it comes to walking long miles in search of an animal with a lot of gear on your back but also during the extraction of the carcass. A critical component of keeping yourself fit and strong is correct nutrition. Luckily, a successful hunt itself helps you source healthy, clean, and nutrient-dense food.

And so to explore the topic of hunting and nutrition, our guest today is Alan Kenny who, having spent years hunting in the Canadian wilderness, knows a thing or two about the demands of hunting. And Alan is also a performance nutritionist who heads the science & education area for Optimum Nutrition where he works with athletes. During our chat, we discuss various aspects of hunting in Canada before switching to the subject of nutrition. 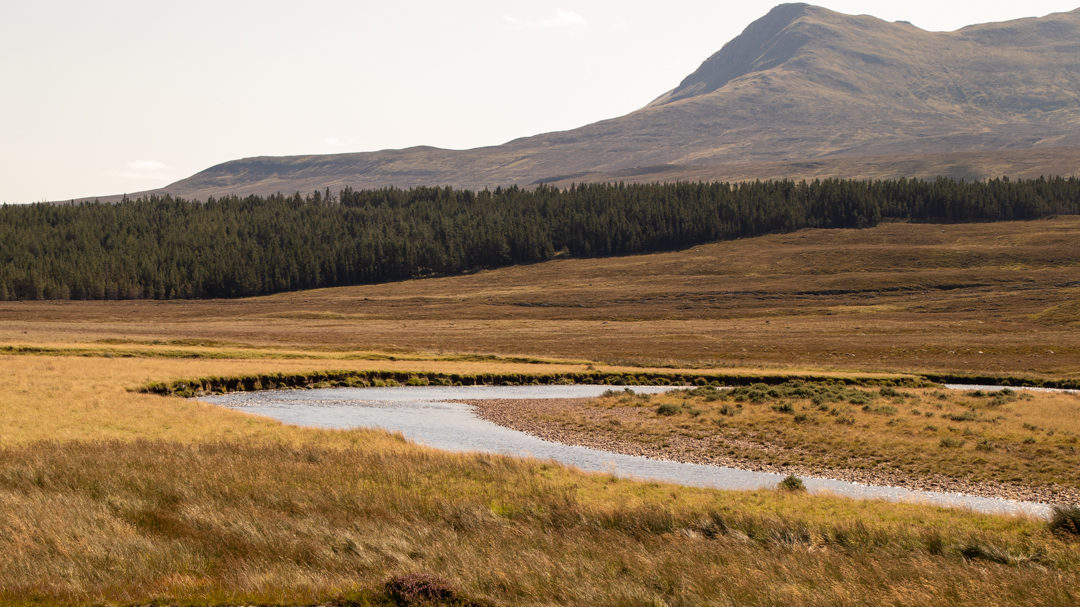 Byron Pace needs no introduction to most of you. He is a man of many talents: a filmmaker, photographer, writer and the host of the excellent Into The Wilderness and Into The Anthropocene podcasts. Given that we share many topics, and even guests, on our podcasts I was delighted to talk with Byron. During our conversation, we discussed the importance of hunters and anglers for wildlife conservation and education about the natural world. We also delved into the subject of rewilding. Obviously, I didn’t forget to ask Byron about his road to becoming such a prominent outdoors content creator. For me, this truly is a milestone episode. Please enjoy Tommy’s Outdoors number 80. 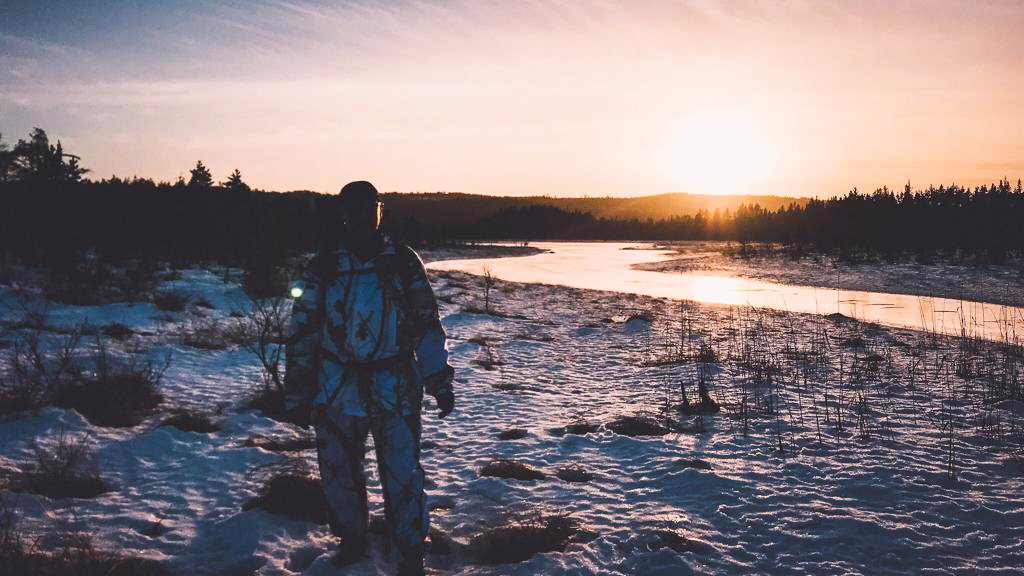 This is a really delicious episode for all hunters who want to learn about hunting in Sweden. Our guest, Andreas Michalik, is a Swedish hunter and fellow blogger at https://swedenishunting.com/

During the podcast we dig deep into what hunting is like in Sweden. We discuss regulations, the public perception of hunting and Andreas’ personal journey to becoming a hunter.

We also talk in detail about hunting moose, bears, wolves, seals and many other species. And after you are done listening to this episode, don’t forget to follow Andreas on his excellent Instagram page @swedenishunting.

Is it possible to use artificial intelligence to tell us how rewilding will look in any area where it is implemented? Is it possible to create a computer model that would tell us how the species eradicated from the landscape hundreds of years ago would behave when reintroduced? Listen to my conversation with Kilian Murphy where we talk about such models.

During the podcast we discuss the possibility of reintroducing wolves and wild boars to Ireland, and the difference in perception of rewilding between city-dwellers and farmers. We also touch on the role hunters have to play in rewilding projects and discuss the dynamics and density of the deer population in Ireland.

Download this FREE guide: How to Get Started Hunting Deer in Ireland